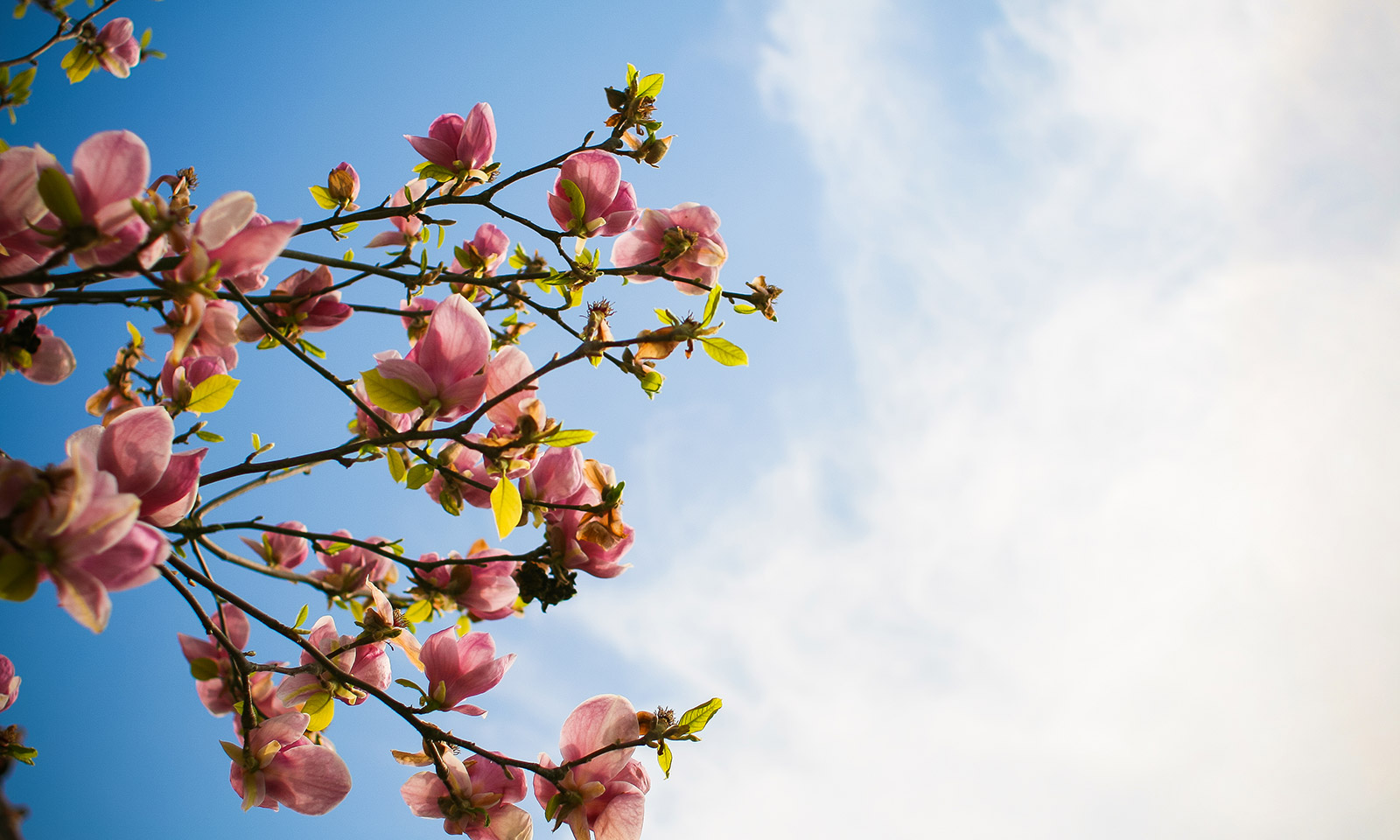 Hari Har Ji is a KRI certified Kundalini Yoga teacher registered with KYTA UK and IKYTA, the national and international Kundalini Yoga Teachers Associations. She is an international Mentoring Lead Teacher Trainer with the Aquarian Training Academy (ATA) with more than 25 years’ experience. She has trained teachers in the UK, France, Germany, Switzerland, Austria, Russia and China over many years and teaches her own intensive workshops in the UK and Europe. Her clarity and empathy gives her a depth of understanding and quality of teaching which touches many hearts. Together with associates she has founded The Sahej Academy to open a space where people can find answers, peace and joy in a world which can often seem stressful and  senseless. 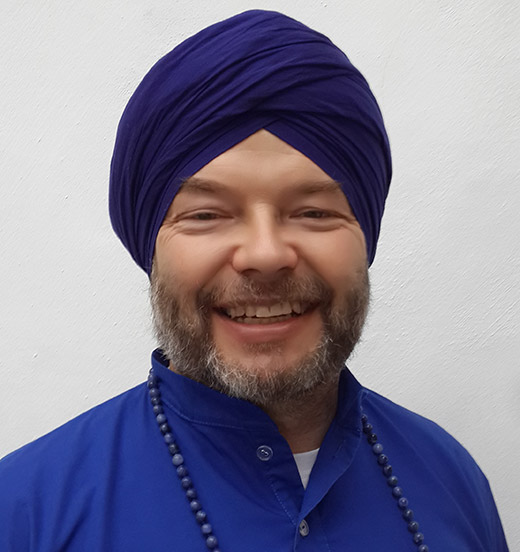 When I first did Kundalini Yoga, I felt that I was doing something I had always been looking and longing for. Before, I had done a lot of different sports and other activities with a spiritual dimension (Karate, Kendo, Qigong…), but with Kundalini Yoga it was as if a dream had come true. When taking part in Teacher Training Level I, I was looking forward to sharing the teachings of Yogi Bhajan with other people. During Level II, a new door was opened to me – it was a completely new experience.

I started to put the teachings of Yogi Bhajan into practice in my own life and saw that it is really possible to live a spiritual life.

Apart from teaching Kundalini Yoga, I practice Shiatsu, a meridian acupressure technique, and I am working with Reiki, Energetical Work (Chris-Technique), and singing bowl massage and meditation. Furthermore, I am a Teacher for Yoga for Children.

Together with Sat Sarbat Kaur, I started to run the Amar Das Kundalini Yoga Centre, located in Waidhofen / Ybbs, Austria, where we offer the Kundalini Yoga Teacher Training Level 1.

In 1971 I attended my first Kundalini Yoga class while living in Miami. That first class hooked me and within a few months I was living at the ashram. Our small sangat awoke at 3.30 every morning for a sadhana which included Japji, 62 minutes of Sat Kryia, chanting, and taking a hokum from the Guru.  Four years later I moved to the mother ashram I Espanola. Here I raised a family, taught yoga classes, ran a business, taught workshops and offered teacher training. I lived at the ashram for 14 years attending classes with Yogi Bhajan, participating in the annual Summer Solstice, helping to build the Espanola community, and doing seva to help build the Gurdwara.

In 1996 I felt a call to move to Europe. Since then I have been training new teachers in Germany, Netherlands and Africa. I am currently in the Level 3 1000 day Beta program.

It is a great privilege and blessing to be able to serve all those who show up to learn the science of Kundalini Yoga.  For more information about my work: www.breathislife.com 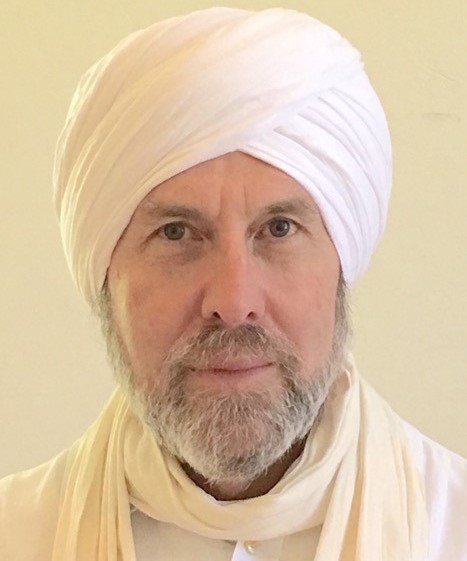 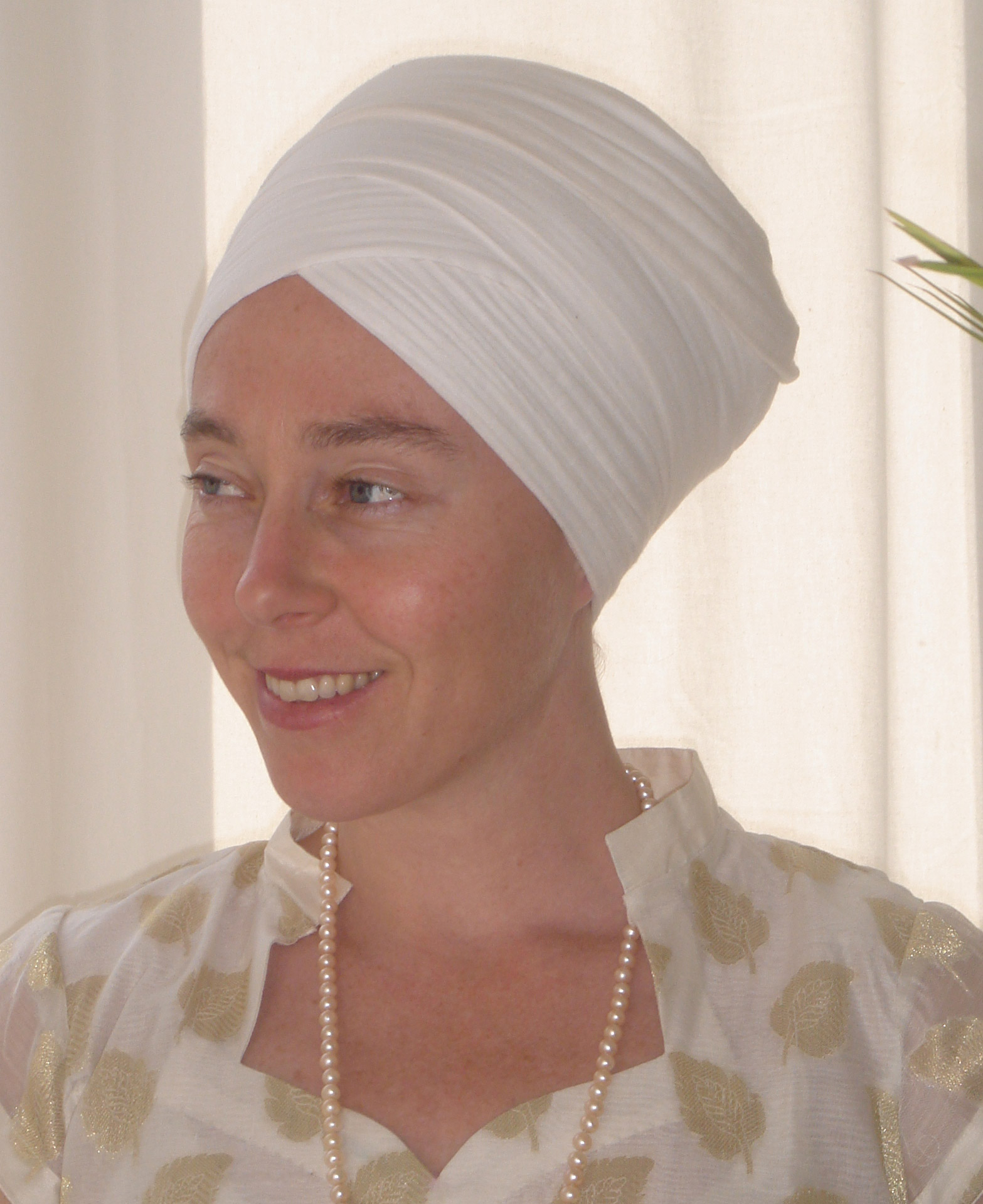 Hi! Sat Nam! My name is Sat Guru Kaur…born 15th November 1971. Scorpio with double Libra (balances out Scorpio intensity!!!) My Chinese animal is the Pig (supposed to be the most lucky sign!) I am originally from London, but have travelled so much that God knows what kind of mix I am now! I started Kundalini Yoga 1997 in a tiny village in the mountains of Mexico where I came across a powerful old-timer Sat Nam Kaur who was also British and had spent a lot of time travelling with Yogi Bhajan. After my first class of Kundalini Yoga my whole life was turned upside down.

I was drawn in by my first cup of yogi tea Sat Nam Kaur made me and her pictures of all the Gurus and the vibration. I did my first Teacher Training in Mexico and taught there, then went to Espanola, USA to study with the Master himself. I had the privilege of serving Yogi Bhajan and going to his weekly lectures. I particularly enjoyed his profound communication with me of sticking his tongue out at me whenever he saw me! After soaking in the vibration of the Guru, I left for India where I served Yogi Bhajan’s Sikh School for children for two years. Challenging but thrilling, I learnt much about Sikhism and the connection to Kundalini Yoga. Meditating at the Golden Temple was all I needed to be connected to the Guru’s teachings forever and understand that there is nothing to understand about life, just live in that vibration. Three Teacher Trainings later (I took and assisted in Mexico, USA and in India) and now I found myself in the quaint and exciting city of Barcelona, Spain, where I am teaching regular classes, setting up workshops here and organizing a Teacher’s Training in Barcelona.

I am a licensed IKYTA International Kundalini Yoga Teacher and Teacher Trainer, and also a licensed IKYTA Teacher for Children. One of my passions at the moment is creating community in my school GURU GURU, with classes, trainings, kirtans, concerts and gurdwara. I love to feed the people with home-made curries & good hot spicey yogi tea. They must like it – because they keep coming back for more!!!

My passion is healing with Polarity, Swedish, Reiki and Thai Massage, and Bach Flowers, organizing intensive KY retreats and projects for Adolescents. Another love of mine is teaching Bhangra dancing – a traditional Northern Indian dance.

Having practised yoga for more than 15 years, I have felt the positive effect it’s had on my body and – more importantly – my mind. I originally practised Astanga and Scarivelli yoga and gained invaluable insight into traditional Hatha style yoga postures and the body’s response to these.

It was in 2007 that I discovered Kundalini yoga and quickly realised how powerful this practice was. For the first time I realised the connection between the practice of yoga, raised consciousness and heightened awareness. It has unlocked my mind and opened me to a world of self-healing and creative abundance. I continue to feel the transformative effect it has on all aspects of my life.

I have been lucky enough to have travelled extensively through India, where I had the good fortune to work with some outstanding Kundalini yoga teachers from all over the world. While in India I also worked at the Miri Piri Academy in Amritsar, where I had the opportunity to go deeper into the Kundalini philosophy and practice, and to see the benefits it had for children and teenagers.

I completed my Teacher Training Level I (200 hours) and Level II (1001 days in total) with the Amrit Nam Sarovar School in France between 2007 and 2010. In 2013 I completed my conscious pregnancy training, and in 2014 I became a member of the Aquarian Teacher Academy.I teach regularly in yoga centres in Devon and London, and from time to time on retreats nationally and internationally. I run workshops and short courses, including courses for pregnant women. I also teach yoga and meditation in schools and on retreat programmes for teenagers.

I run a training programme on teaching kundalini yoga and meditation to teenagers, and occasional workshops for yoga teachers and parents about teaching yoga in schools and universities.

In 2012 I started a Level I Teacher Training programme in Devon, which in its very first year qualified nine new kundalini yoga teachers into the south west, which was a joy to see. The Level I training, run in association with Sahej Academy, is accredited by the Kundalini Research Institute (KRI) and recognised by the Kundalini Yoga Teachers’ Association (KYTA). The course is open to all students who want to gain deeper understanding of the practice and develop a personal sadhana – and of course, there is always the possibility to go on and teach!

Since completing my conscious pregnancy training in 2013 I have also enjoyed being able to to share this wonderful practice with pregnant women and serve them at a time when they are creating new life. 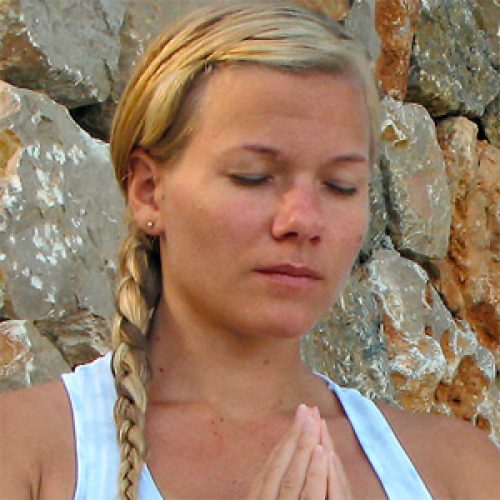 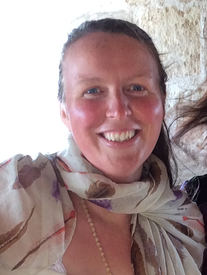 She  teaching classes, workshops and teaches on the Teacher Training Level 1 in Yorkshire and Scotland.

She trained with Sahej Academy in 2009, and then went on to develop herself through the Level 2 programme. She spent two years living with the yoga community in France integrating the teachings and learning about the yogic lifestyle.

She is a person centred counsellor, numerologist, reiki healer, reflexologist. She also loves cooking and teaching circle dancing. Her website is acceptancetherapy.co.uk

The teacher. The woman. The Light of The Soul.

My name is Alla (Amanjot is my spiritual name) and I was born in 70s in the Soviet Block (USSR). I have lived in an asian community, in a slavic community and in celtic one, learning different cultures, traditions and customs. I am baptised as a Christian Orthodox, although I have deep understanding and connection to many other religions and faiths: I love the symbolism of Feng Shui and chinese wisdom; I pray to Sikh Gurus and Orthodox Saints (both were living men and women) as well as Angels. I adore and worship Hindu Gods and their sanskrit mantras, as well as other mantras and affirmations.

I am a real mix of blood lines, cultures and wisdoms.
One of my forefathers was an islamic mullah, maternal grandfather – a non baptised muslim communist and my paternal great-grandma – russian aristocrat, descendand of Siberian exiles. All of these conflicting and opposing energies interact in unique alchemy of my heart.

I am also going through a change of being a mother of 2 young children to a self established woman, who doesn’t deny the need for the masculine companionship, yet consciously understands that the embodiment of her own Feminine Divinity is the most important mission of her next decade.

My previous experience and skill set is below.

Kundalini yoga teacher (since 2009) and trainer with Sahej Academy and The Mother’s Journey pre and postnatal training.

Co-founder of Blazing Womxn inclusive community of all who identifies and lives as a Womxn.

From 2018 I have been involved in creation and evolution of The Great British Kundalini Yoga Festival children’s camp and Red Tent to an online festival. As well as Toddler Camp coordinator at 3HO European Yoga Festival in France.
Additionally, I am part of Southampton Russian Speaking community board and Burationo school.

My personal commitment is to uplift women and men of all walks of life to become aware of their own power and influence and then use these consciously in the right way with love, compassion and grace to uplift whose around them.

I would be delighted to connect with you! Contact me.
Blessings,
Amanjot Ji 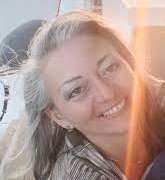